KNOW HOW: MIXING VS MASTERING

Audio production is a complicated process... But we are here to walk you through the steps involved, so you can get the most out of your recording experience.

We are often approached by many musicians, with a multitude of songs in their back pocket and are wanting to take them to the next level, but are too intimidated by the myriad of steps involved. With this new article series titled ‘Know How’, we plan on breaking down the theory behind audio production and other music related topics, so you can feel confident walking into the studio.

Although there are many little nuanced steps within audio production, there are three primary phases, which we will explain…

Tracking is the technical term for recording, which involves capturing sound into your digital audio workstation. We will go into this in greater depth in a later ‘Know How’ article, so stay tuned in!

Now, we are here to talk about mixing! But more specifically, what steps are involved in the mixing process. Well, let’s try answer some of those questions…

The mixing phase happens once the individual tracks have been recorded. The audio engineer will organise the recorded files and use effects and faders to balance the sound. They then pan control each track (position an audio track somewhere between the left and right loudspeaker) to create a balanced stereo sound-field, whilst also giving each element its own space within the composition.

In this sense, mixing is essentially the process of treating all the recorded tracks to an appropriate and balanced level volume when played together. From there, the tracks are then bounced down to a stereo audio file. Engineers may apply highpass filters, lowpass filters, and EQ to the tracks. Perhaps, compressors, additional EQ, reverb, delay, modulation, saturation, and other creative effects are also applied to each track.

During this process, engineers will be constantly editing as they go. Making sure the pitch and time is balanced and tweaking track levels etc. & they will balance the mix so it sounds equally great on a wide range of playback systems.

Once it sounds balanced and you’re happy with the result, the mix is finished and the mastering process begins.

Now we begin the final process. The primary aim of mastering is to polish your mix till it sparkles and then prepare it for publication/distribution.

Mastering cannot fix a bad mix, but rather it’s process enhances the mix!

Aside from polishing the sound, the process of mastering can also be used as time taken to assemble an album. Choosing the order of the track list, adjusting the volume of individual tracks to achieve flow, adding space between songs or fades to the beginning and endings of songs etc. All these choices are decided at this stage. The engineer then labels the song names, add UPC/EAN codes, CD Text, and ISRCs. All that BORING stuff!

We hope this article was informative and gave you an idea of what happens to your recorded tracks after you leave the studio… To conclude, here is a fun analogy Patrick uses to teach clients about the audio production process:

Making a song is like an Artisan craftsman building a table… Tracking is like constructing with raw wood. The mixing is like sanding and patching, it gives body and strength to the table. Mastering is the final polish and varnish, making the table pop, ready for serving dinner. 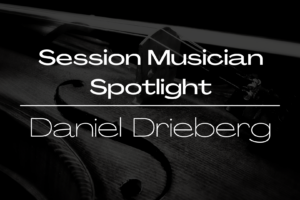 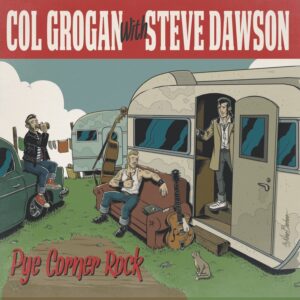 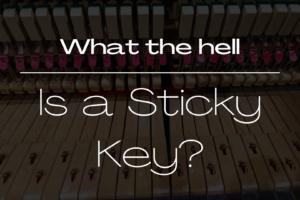